No. 1214: "Pastor" and father in Jan Aage Torp's numerous and intensive attack on his own son, Anders, is basically attacks itself as unsuccessfully task!

"Pastor" and father in Jan Aage Torp's numerous and intensive attack on his own son, Anders, is basically attacks itself as unsuccessfully task!

Photo by Anders Torp who have experienced the most incredible being manipulated and ruled with the worst possible way. We just have to pray and bless this handsome young boy. That he stands erect is only a miracle of God! 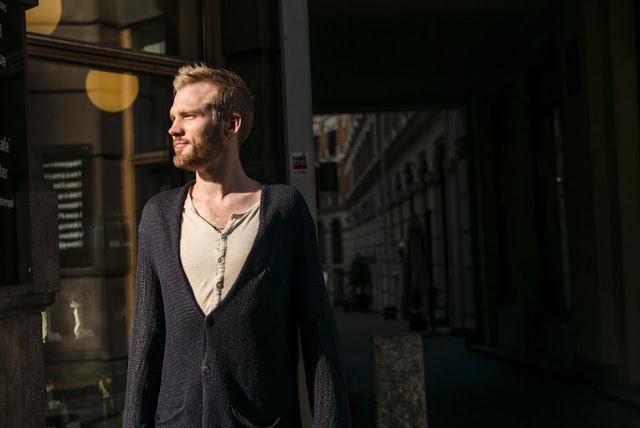 I can not bear to cite the many ugly, harsh and unforgiving attacks as Jan Aage Torp has on his own son. Something I'm going to cite, but very little. But what is interesting and instructive, is that here there is a 'mentor' at the head does not understand time at. Acting as a star ...... ..!

Torp's lying again on his own blog!

He writes the following: "
But all utterances should not be embraced by this fundamental freedom of expression. -Selbekk Supports me enough in its reluctance actual content of the many hate speech as a convicted blogger was convicted in Oslo District Court in January 2016, but he believes that blogger (me Jan Kåre Christensen) must be allowed to harass and stalk my wife & me in hundreds of blog posts - in freedom of expression name.
Here we appreciate the fundamental clarification made by Hatkrim group at Oslo police, which led to a unanimous verdict, which we believe will soon become enforceable. Hatkrim and stalking are therefore not included in freedom of expression! Although I'm not to violate the faith and religion either. I learned that the son of soberness missionary parents as I grew up in Shintoism Japan and folk Buddhism Thailand. I learned to respect and cooperate. "

Jan Aage Torp lying and distorting the truth as hate groups on Manglerud do, everything possible to fabricate a verdict against me! Here turns an all on the head so that the innocent should suffer and the guilty go free!

That what I have written against Torp is 99% after his fictitious reviews are completely proven omitted.
What Torp has called me for that is ten times worse than what I've written and spoken about him being completely proven omitted.
I've got against me far over ten thousand hate speech against me online at several forums, which I again replied mostly on his own blog. This is not even mentioned! Talk about Norwegian history's miscarriage of justice!

Why attack in January Aage Torp his son Anders constant and do not realize that it is he, not the son, who has failed?

This is what Jan Aage Torp has written about me, it's ten times as much in verbal expression caliber than what I've come with. Look here:

The attacking his own family as Jan Aage Torp is so undersized that further comments are superfluous. It is not low, not under low, it is completely beyond and such a person has no barriers left in his life! The bottom is reached!