No. 1561: The Searchlight website sees a false judgment to be of good, but it's a tragedy when lies become truth and truth becomes a lie!

No. 1561:
The Searchlight website sees a false judgment to be of good, but it's a tragedy when lies become truth and truth becomes a lie!
Picture of Attorney Malin Strømberg Amble who did not ask me once in court (Oslo district court) what she condemned me.
Then I'm not fit for the job in my eyes. 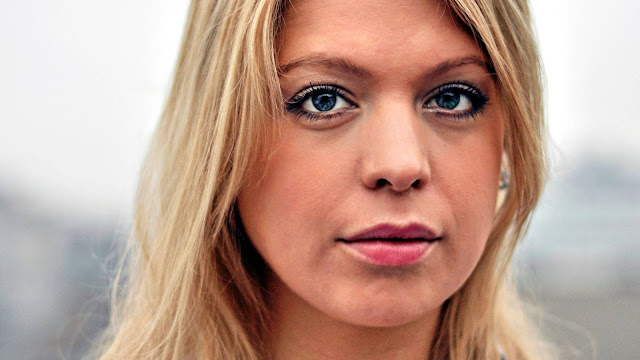 Picture of lawyer Øystein Hermansen (Borgarting lagmannsrett) who did not ask me once in court what he judged me.
Then I'm not fit for the job in my eyes. 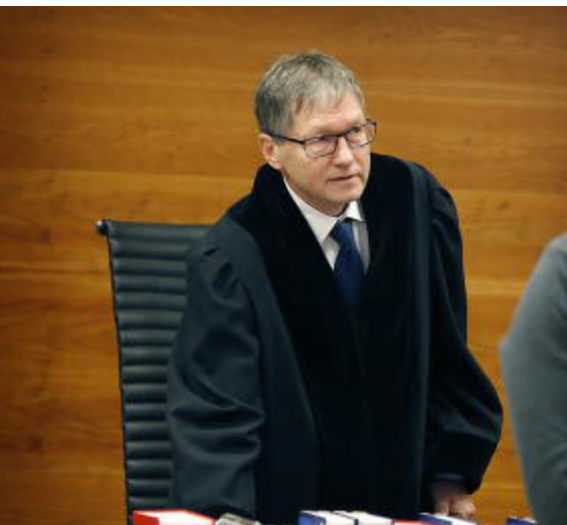 Think even Kim Jong-un had thought that the sentence against me had been drunk! 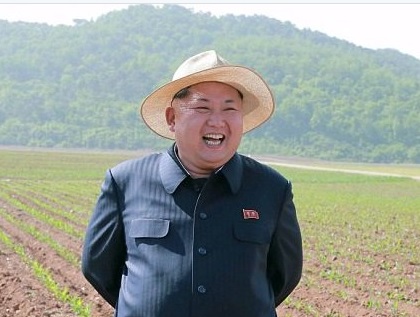 Isaiah 5. 20 Woe to those who call evil and good evil, making darkness to light and light to darkness, which makes bitter to sweet and sweet to bitter! 21 Woe to them who are wise in their own eyes and understanding in their own minds!
Have had a discussion on the Searchlight website, where several argue that there is "truth" if one is wrongly convicted.
This is probably not the case, but one should as far as possible adjust to the authorities. Even though they have done and make mistakes!
In this case between me and Jan Aage Torp and the Oslo police, it seems like bombarding me that Torp lied to the police when he notified me. He has always tried to use things against me, as it is my view of divorce and remorse that makes him hate me and the heavenly blog.
There were many who stood by saying they were the Messiah, even in Jesus time!
There were many who appeared during the Apostles' time, saying they were apostles.
There were many who stood up when the prophets worked and said they were prophets!
But notice, it is the one who has the living God to do, who is always always persecuted, crushed and finally in ultimate consistency must be fined with life.
Now, I do not think I want to be fined by life, but I'm being persecuted and skeptically treated. It is raised beyond any doubt!
Then we will see if we can and manage and get my case in Strasbourg.
If not, that's fine!
Badly treated, I have become, and others in this case, regardless of what they do of obvious criminal acts. Then they are allowed to keep up and everything looks so "good"!
But there is a God in heaven who has the full overview, he will judge, judge, punish and give wages, in his day!
Final Comment:
Now it's just a focus, it's not what's been. It clearly shows that I'm verbally verbally the least verbal.
While Jan Aage Torp and his allies have surpassed me more notch.
But when the judges in both Oslo District Court and Borgarting Law Court judge me for something that has not been addressed and taken up. That is the amount that is essential. It was not included in the sentence or something, of course it is a lie the whole judgment is based on.
When the Norwegian Supreme Court rejected the very good appeal to Brynjar Meling, it says that it is a democratic deficit.
Meling clearly wrote that it has not been up to my judgment.
The Norwegian Supreme Court rejected the appeal, it is completely substandard.
In both judicial instances it was claimed in the judgment - that I seem to be driven by a "personal pursuit motive".
Why was this then never dealt with in court, only stuck in the verdict!
The whole process against me is just as one sees it in North Korea if not worse!
The last legal opportunity is to get the case dealt with in the Human Rights Court in Strasbourg, France. We go for it, ask for the matter to go through and that I and the heavenly blog are finally acquitted of dear believing friends!
Related links:
http://the-heavenly-blog.janchristensen.net/2016/10/no-1365-website-spotlight-promotes-and.html
http://the-heavenly-blog.janchristensen.net/2016/10/no-1364-konspiratorteori-from-kjell.html
Lagt inn av Jan Kåre Christensen kl. 11:45 Ingen kommentarer: