No. 1094: Website Searchlight writes untrue about me, but withholds the truth about Jan Aage Torp which erases everything, but I'll leave that rule most stand, also over the years!

No. 1094:
Website Searchlight writes untrue about me, but withholds the truth about Jan Aage Torp which erases everything, but I'll leave that rule most stand, also over the years!

Website Searchlight appears as pill rotten as not managed, will and wish to disavow that they stand the Jan Aage Torp's side when they write lies about me that I have changed anything. Not a thing I've changed and wants and intends to change when it comes to facing ridicule apostle January Aage Torp. I give it not for a psychopath and adulterer!

Has received feedback. Ye they say that this Kjell Andersen engaged in manipulation, and arguably stands at Jan Aage Torp page. Although he apparently is opposed remarriage?
He rubs and hang me out by saying that I have as a "concession" removed blog posts. This is not true, I've mostly just removed some posts referred Smyrna blog, to not give those too much attention.
And some other posts that I experienced that I wrote more as the "match" heat, than anything I really stands for. But what is there now is what I stand for!

Here there are leash by people who obviously did not want me well, and Lord! 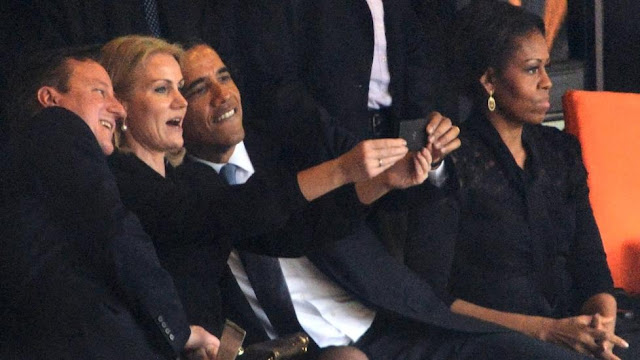 Kjell Andersen foremost "enemy" is Barack Obama, it may be that he is an admirer of this wolf in sheep's clothing? Obama is after all a normal upward man unlike Torp whose grandiosity that surpasses even Anders Behring Breivik.

This writes Kjell Andersen who runs the website Searchlight:
"Christensen on his side during the autumn deleted a good part of his statement and now says that" this has been on the blog as a mistake "

I have not deleted anything significant, except for 1 ½ years ago when I removed two words about Jan Aage Torp and the same about Hanvold. This is not true what Kjell Andersen writes, but it is Jan Aage Torp who have deleted, not me.

Why turn Kjell Andersen at the head?
Could it be that Kjell Andersen is a strong admirer really of the people he writes cons? We have seen other things that Andersen wrote.