No. 677: Paul says that he spoke in tongues more than anyone else, but this is biblically correct?

Paul says that he spoke in tongues more than anyone else, but this is biblically correct?

Glossolalia in the church context and beyond :

The Spirit came upon the disciples at Pentecost and the miracle that happened was that they could speak languages ​​they had not learned but that others understood and that was a really language. All speech among other people with the intention that it should convey a message that will be understood and believed! It is always God's unchanging purpose ! 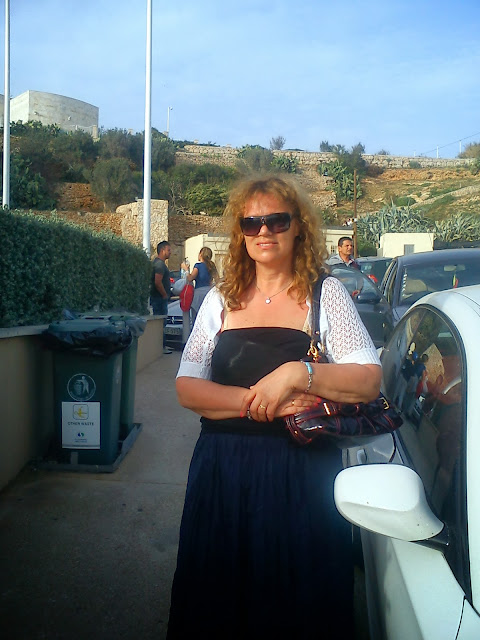 Mistranslated about tongues , in other contexts , there is a great deal mistranslated as meaning gets lost in the word of God will tell us :

( As Christians, we are in many ways, both deceived and manipulated into believing that it is unbiblical to question the things in the Bible, we often use the word as in Genesis 1 : Has God really said. So fear should devour everything raw without even thinking . it is then neither right nor reasonable that one should not be allowed to ask questions. disciples asked Jesus about much and many things he taught them . Were not we in the 20th century allowed to ask also ?)

About Paul says that he spoke in tongues more than anyone else. Seems basically quite boastful and inflated.

Paul could invoke highly educated and did it well, but with a purpose towards contemporary intellectuals caught in churches that would exalt himself , and when Paul came on, thought if it was praised as needed at the human plane , he had over them to show. He had been right , it was a fact that confirms the writing of Paul that he had any education in Jewish religious education that existed at the time, and he had his lessons from Gemalius ' feet etc. But he also says that not many wise was called , but poor and illiterate people had God taken out to make the wise to shame. For he that is wise in the eyes of God , is the one who submits to God's will and truth from him in Jesus Christ.

The more I study God's Word , I find that today's Bible translation is very questionable in many cases . Reading the Bible blindly can actually be quite confusing and at worst lead you further away from the Christ than Christ. Do not think it is so intended .

Thus it is in the Norwegian Bible translation that is directly misleading and wrong :

The Norwegian Bible translation is incorrect , with a great deal wrong translations, sometimes misleading and translated so that one feels confused and not lit when reading . You read the Bible to be enlightened or what ? But when words and phrases are then mistranslated the word of God are mysterious rather that it should inform us of the truth and provide insight into the apostles' life and teachings apply in today's Christian . This is done for reasons that I do not always know, but it's been wrong . How I noticed this? I read it out of context and using the gift of tongues extremely much are usually the ones most deceived within its occult Pentecostal Charismatic movement, which unfortunately many become.

This is from the original text : I thank God than all of you more with tongues speaking .

Norwegian : Thank God I have more than you speak different languages.

Why ? That he with different languages ​​could reach different people of course. Then , this has a meaning and context and reason. We will not stand to recite the words mass corrects the font too, ergo it must be a reasonable opinion. Standing babbling blankly in the church are completely silly , it will lead to nothing , the other hand in his closet will be allowed to speak for themselves and in prayer to God and both pray and worship in tongues .

In the church context, however, that foreign tongues must be interpreted , unless this has no value and we stand there like a question mark .

Singing and speaking in tongues without interpretation is spiritually worthless in a church collection . As we see today Pentecostal Charismatic Christians acting and doing the chanting in tongues testify that they are totally out running in the spiritual realm.

1 Cor. 14 19 But in the church I would rather speak five words with my understanding, that teach others also, than ten thousand words in a tongue.

Tongues are of great importance, but like all good things they used right and in accordance with scripture.

Today's Pentecostal Charismatic Christians are unfortunately no ways of the great variety and large it all.

But using a tongues for their own edification . Or when it arrives in the church that it is interpreted , and something happened at Pentecost where they spoke in tongues was understood !

We must learn the languages ​​that we are going to communicate with each other , but in some cases knead the supernatural turn into as at Pentecost . And saute we see PinseKaresmatiske congregations that when someone either sings or speaks burdens without subsequent is totally unbiblical . Whoever speaks must weigh either let others interpret it or seek to interpret itself. Is there no one who can or will decode the message , he time and speak in tongues only in secret .

1 Cor. 14 12 So also you, when ye seek after spiritual gifts , seek to have them in ample measure to the church's edification . 13 Therefore , he who speaks in tongue, let him ask that he must be able to decipher it! 28 But there is no present interpreter, let him keep silence in the church and speak to himself and to God.