Setting up the Vision Norway as David Ostby and Emanuel Minos does is open up demons and seducing spirits among the Christians, here is the false prophet in Jan Hanvold depicted together with those ministers who once stood before God! 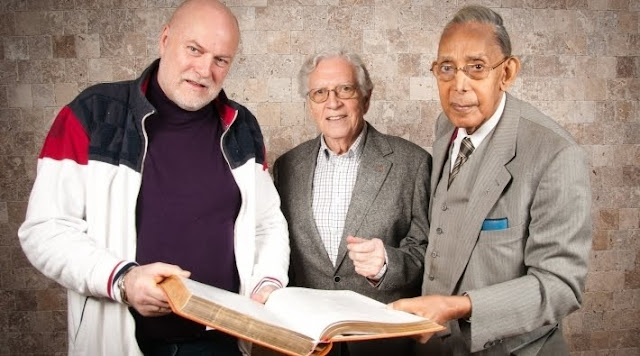