No. 1585: Thanks for support and prayer, as we have now paid the first $ 15,000 as an advance to our lawyer so that he can start work to lower the appeal to the Strasbourg Human Rights Court!

No. 1585:
Thanks for support and prayer, as we have now paid the first $ 15,000 as an advance to our lawyer so that he can start work to lower the appeal to the Strasbourg Human Rights Court!
1 pet. 4. 15 For none of you may suffer as a murderer or thief or wrong man or as one who interferes in the affairs of others; 16 But if he suffers as a Christian, he shall not be ashamed, but praise God for this name.
In this case nobody has anything to say anything about me, so in order to cope with convicting me they go behind my back and almost find something to make me convicted. Here, I suffer and become sentenced because I am a Christian, please help me and the matter!
Picture of the Human Rights Court in Strasbourg in France to which this case is being tested. 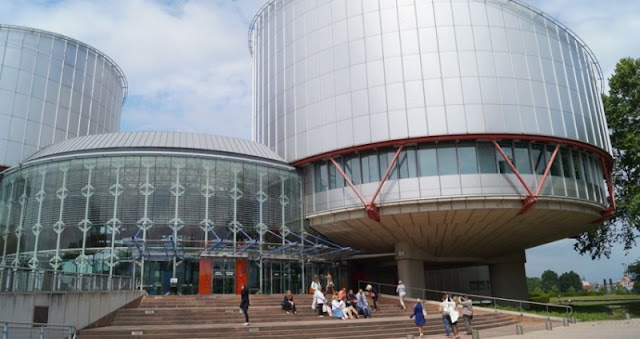 Since, in my view, this case has not been dealt with in Norwegian justice system in a worthwhile and good way, since the whole judgment against me and the heavenly blog is the way I see it a big big dad!
Picture here is the advance we have paid to our Attorney Brynjar Meling so that he can start writing the appeal to Strasbourg that I have to pay myself now.
If we win something I think we have real opportunities to do, then I get back all the money. If we lose, then the money is also lost, so it is said! 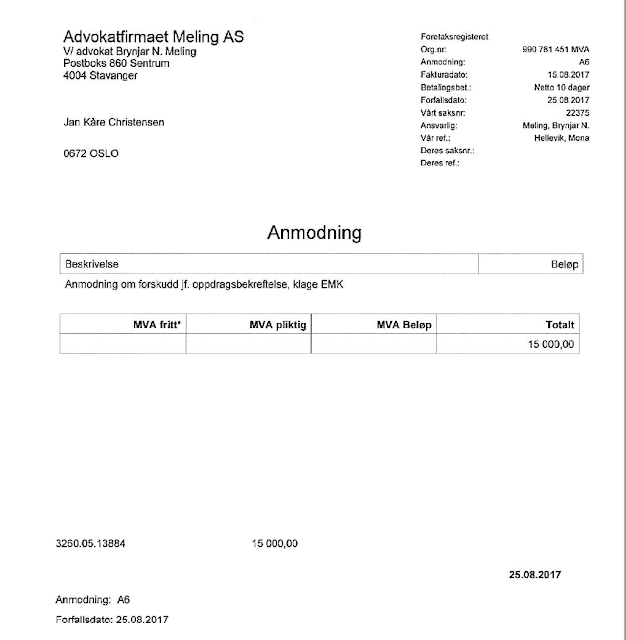 First of all, without you other Jesus believers, this would have been difficult.
It is with this support from so many wonderful and dedicated Jesus believers that this go r.
Thank you for all support by good and warm words. Prayer and eco-nomic support, which we need even more of. Do you want to join?
Here is the account number in DNB: 0535 06 05845
Be blessed in the Name of Lord Jesus Christ!
The possibilities are many, but then we must stand together and help each other in the future!
But at the same time, these are evil and wicked people who are allowed to use the powers of darkness, which without doubt fools Apostle Jan Aage Torp who has deceived them!
But by believing, we mobilize, stand up and oppose these negative and dark forces. So we did this well, no matter what outcome. It is when we believe in opposition, stand up for the word of God and each other. Then we are invincible and will always win victory, not defeat!
They can judge us in a worldly right, but it should and should collect us as we know it's the evil that is behind this renaissance, nobody else!
Being judged in a worldly court, like this, has no real meaning when the judgment against me and the heavenly blog in my opinion is not worth the paper it is written in the sense that it is totally wrong.
And now, let's try the verdict before the human rights court and hopefully we can win !?
Lewi Pethrus writes in the book of victory times - breaking times in the chapter victory victory - our guiding star the following:

"The big crowds began to fail him when he began to talk about his suffering and death. Even the twelve he had chosen as his apostles, let him flee. Before that happened, one of them had succeeded in selling him for thirty silver money to his enemies. The most trusted of them all denied their discipleship three times during the public trial against him. He forbid that he did not know him.

In human terms, the beginning of Christianity ended with the fact that its founder hung solitary and abandoned by God and people on a cross between two robbers.

According to Jesus, this was the breakthrough of Christianity in the very beginning, and many of the believing Jews saw in this his defeat forever.

They did not see the plan of salvation that lay behind these set of sobering external events. But in what seemed to be the greatest defeat, the greatest victory for the sake of God was ever won.