No. 1289: Prophecy 1965 - it will grow a horn out of Aril Edvardsen forehead, this is arguably today's Pentecostal / charismatic "revival"!

No. 1289:
Prophecy 1965 - it will grow a horn out of Aril Edvardsen forehead, this is arguably today's Pentecostal / charismatic "revival"!

Then it went from bad to worse where his "nearest" brothers no longer what they believed in the word of God and the Bible, but Muslims and other apostates. 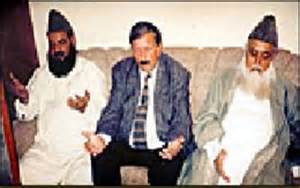 Then shook his on terrorist and liar Yasser Arafat and asked for forgiveness. Not for me, I have nothing to ask forgiveness to some Arabs, this here Edvardsen does he brought under the judgment of God and an early death, I am convinced! 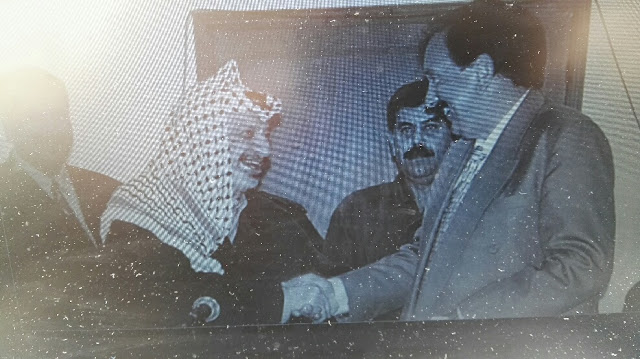 This was prophesied in 1965 by a woman, not the woman that Emanuel Minos raved about. This is the prophecy in 1965: "Do not look at Edvardsen progress, it will grow a horn from his forehead!"

When I was more sued in Sharon Valley in the 80s there were only bluff from beginning to end there on every side!

They prophesied of a new revival there every year, that never happened. It was so, and as many as should be saved, and it culminated in a booklet Bring The King back. Where we should evangelize the world and even the great tribulation would not happen then all people become Christians. There were so many strange things there. Let me take two examples.

1.) David Yonggi Cho prophesied in Sharon Dal in 1977 that within ten years should 1 Million Norwegians be saved, this did not happen.
1986: David Yonggi Cho prophesied January 12, 1986 at Paradise Church in South Australia in less than 3 years will increase from approximately 400 members to 10,000 members. This had the Holy Spirit told him, he said in a speech to the assembly. But it did not happen.

2.) Arnfin Clemetsen prophesied under his own charisma conference in Stavanger that within ten years should 1 Million Norwegians be saved, and what happened? So far from the truth it is possible to get.

3.) Aril Edvardsen has prophesied so much through the target vessel run, and nothing has happened. He was a people seducer and a false prophet.

Here are other suggestions on what Aril Edvardsen taught and claimed.

1) Palestinian Arabs are as much God's chosen as Israel, although they have no promises near that Israel has the word of God.

2.) He juxtaposed Qur'an Allah the Biblical God. Read several times from the Quran to expound the word of God, with the intent to juxtapose the Quran with the Bible, talk about manipulator and people seducer.

3.) Aril Edvardsen claimed that the Oslo agreements subdivision of Judea and Samaria could be justified biblically by Abrahams six sons of Keturah also had inheritance rights to the land of Israel and called Oslo Accords of "The Final Solution". We criticized him for improper use of God's Word because it in Genesis 1 25 says clearly that Abraham gave everything he owned to Isaac (farmer's son) and his other sons he sent eastward, away from the country and Isaac.

4.) Aril Edvardsen visited Yasser Arafat in Gaza, described him as unique and apologized to him on behalf of Christians in Norway because we treated him and the Muslims on an equal footing with Israel, he took her mouth full and gave himself a mandate he had not received.

I've written so much about this before, referring therefore that you read this.