1 Kings 2: 10 So David slept with his fathers and was buried in the city of David.

2 Samuel 5. The king and his men marched to Jerusalem against the Jebusites who lived there. But they said to David, "You will not get in! Even the blind and the lame can drive you away. "With that they thought there were David never entered. 7 Nevertheless, David captured the fortress of Zion, now the city of David. 8 That day David said, "Whoever conquers the Jebusites - these lame and the blind, who hate David - and goes up through the water shaft to he shall be chief and captain." Therefore, states: "The blind and the lame 'will not into the temple. "
9 David then took up residence in the fortress and called it the City of David. He built all around, from Millo and beyond. 10 David got bigger and bigger power; for the Lord of hosts, was with him.

With the Bible as the guidebook, so everything comes at the right place.

I have also written here that Orthodox Jews and other follow God's words here:
http://the-heavenly-blog.janchristensen.net/2015/08/no-1007-to-wear-jewish-kippa-is-totally.html

There were many Jews who prayed at the Upper Room where the so-called David's Tomb is. But the scripture says that it is not there, but in the newly discovered city of David.

Right below Herod wall, where one can see up towards the Mount of Olives. There lies the city of David, which is King David and many of the kings of Israel buried. That many believe King David is located at Mount Zion and not far from the upper room, is misleading.
He was buried in David City, ie the narrow foothills behind the southern end of Jerusalem's Temple Height and what today is called Old Town.

Of course we can not know fully that, but listen to what the scripture says:

2 Chron. 9. 31 Then Solomon rested with his fathers. He was buried in his father David's City, and his son Rehoboam succeeded him as king.

1 Kings 14 31 Rehoboam slept with his fathers. He was buried in the city of David. His mother's name was Naamah, and was from Ammon. His son Abijah succeeded him as king.

Pictures that upper room, right near the place called King David's Tomb, but are not. 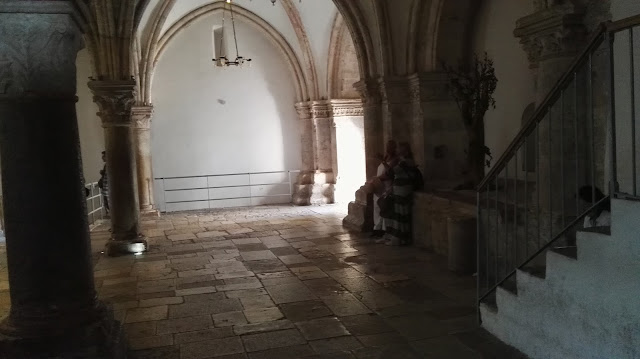 Image of 'King David's Tomb, but are not. 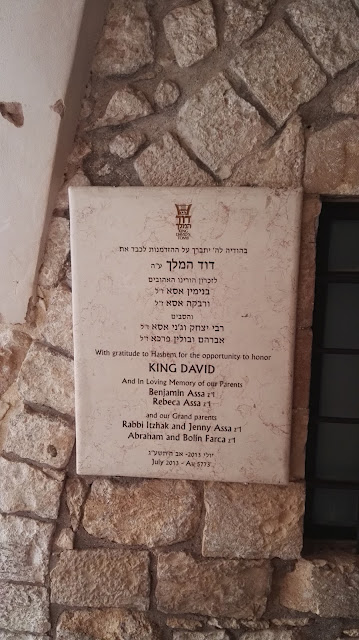 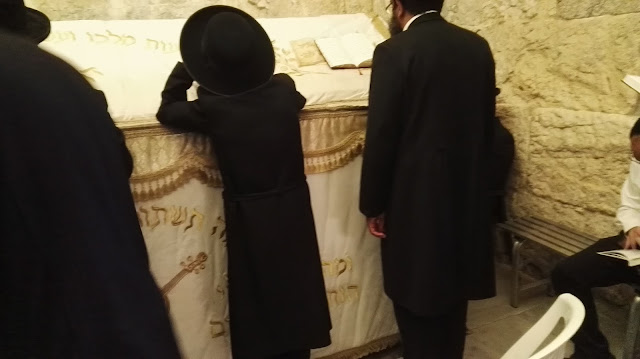 Photos of the City of David, where King David and many with him are buried. 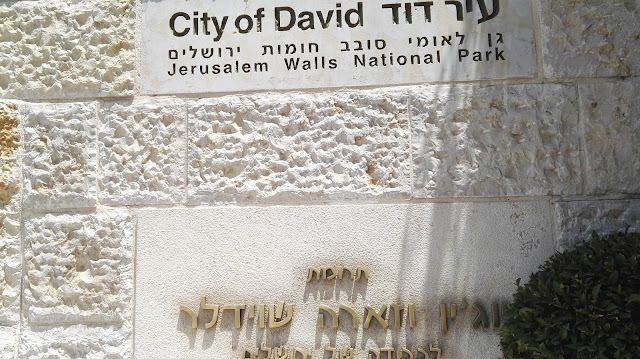 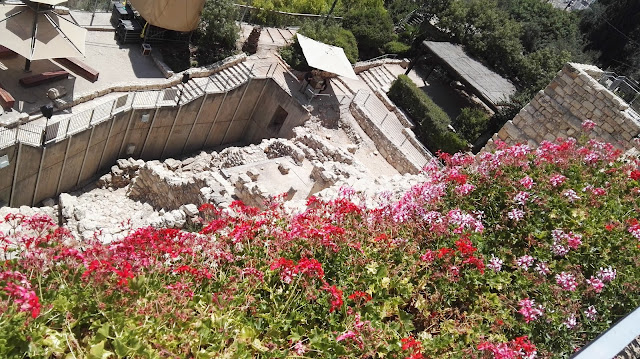 Is this so important?
To me have all things in Scripture great importance, I would like in every part to believe in what the scripture says, not what tradition, people or anything else says and teaches!

Have the right historical sites, is the one attacker listed in biblical archeology and history always good to have!