No. 1287: Sisters Peggy and Lilly Enerud naming God's word as adulteresses, they are out publicly and singing about Jesus, this is not double standards?

No. 1287:
Sisters Peggy and Lilly Enerud naming God's word as adulteresses, they are out publicly and singing about Jesus, this is not double standards?

Peggy Enerud Fjeldberg and Lilly Henriksen live as God's Word says the very opposite. With separate and remarry as a believer, it is unworthy and offense that they sing gospel when they do not even live by the message!

Room. 7. 1. You know the law, brothers, and know that it determines over a man as long as he lives. 2 A married woman is bound by the law to her husband so long as he lives. But if her husband dies, she is released from the law that bound her. 3 As long as man lives, the one who committed adultery if she marries another. But if her husband dies, she is free from the law is no adulteress if she marries another.

Lilly Enerud was married to Jostein Kirkenes, and her sister also sings about Jesus.
But both live God's word, what then?

Photo of sisters who unfortunately live a life, singing about something all else. Here goes not life and learn together. 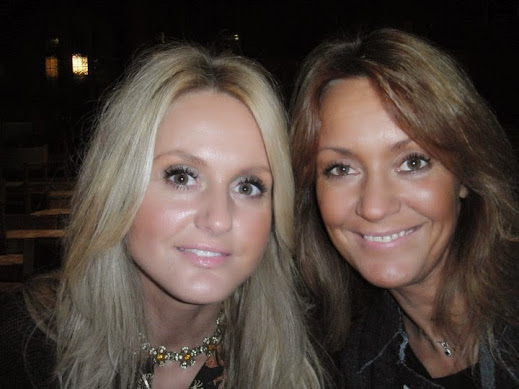 How will our journey be? "The righteous is like the shining light, that shineth more and more unto the broad daylight." And what faith in the future, we as true Christians who walk with God and in the light of our lives? "She laughs at the time." It is clear that there is much to take in, but it is much like lifting and carrying well. One thing that bears more than anything else, is that all that we see today, both positive and negative, all this, God has spoken in his own words that such get it out to be and happen, and then, how do we as Jesus believers relate? Correcting both back, heart and testimony, for a day to see and meet Jesus then just around the corner.
Luke 9:28 p.m. when these things begin to happen, then look up, and lift up your heads! for your redemption is drawing.