No. 1482: Program leader and Pentecostal Line Andersen experience roughly the same as us, only on a much smaller scale!

No. 1482:
Program leader and Pentecostal Line Andersen experience roughly the same as us, only on a much smaller scale!

Line Andersen (born September 20, 1973) is a Norwegian presenter from Oslo. She has been the presenter of NRK Sport and the May 17 broadcast on NRK TV. She has led NRK's ​​chess broadcasts since Magnus Carlsen's first World Cup match in 2013 and was awarded the Norwegian Chess Federation's honorary sign in gold in 2018.
She was nominated for the public prize under the Gullruten 2018.
Previously she worked in P4 Radio Hele Norge.

Here is a picture of such a lady that we have met here in PBE here in Oslo, Lena Catrine Amdal. How such people work with such matters is incomprehensible to me. They are "dangerous" in their positions. They were standing by a assembly line, never worked with people. Having people to do is something quite different from what these arrogant and wrathful people are putting in the day. 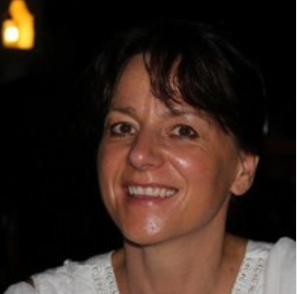 Here in from article from VG.

When a municipality decides, one has virtually no opportunity, other than to use tens of thousands at least and hundreds of thousands at most. When they stop responding to emails you send, you have no chance.

This says Line Andersen who handles the case on behalf of his mother. 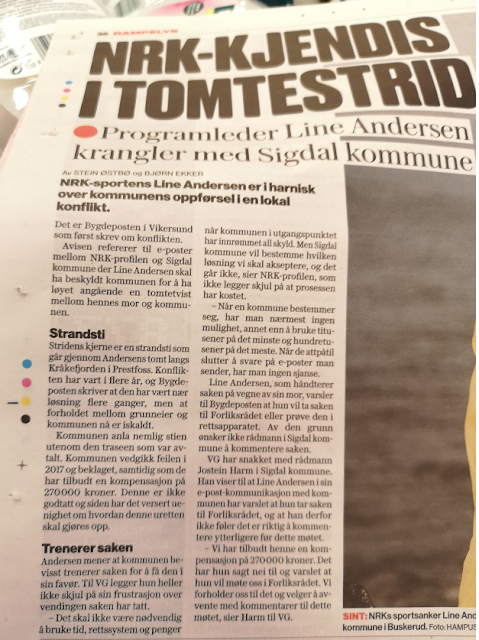 NRK profile Line Andersen writes in e-mails to the municipality that Sigdal Municipality has stolen, lied, destroyed her and her mother's private property - and they refuse to make up for themselves and train the case.

They are arrogant and difficult, it goes back and forth. Sad, but unfortunately just as we have experienced our meeting with a municipality that does not want to. 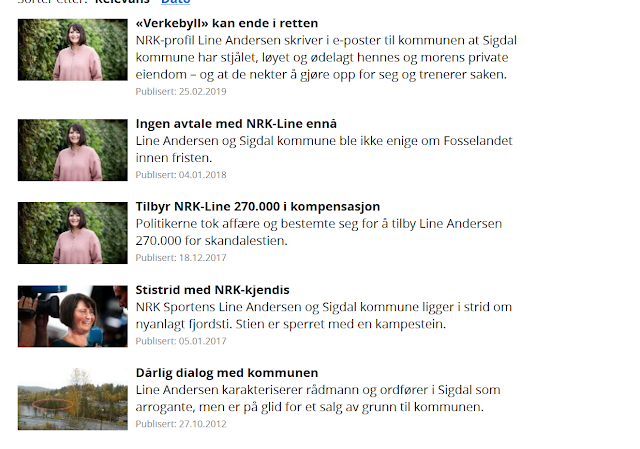 This is like reading about ourselves, nitrite!
Meeting those who abuse their positions is not easy. But then we have to go to God, he has a solution in all situations!