No. 1073: Vebjørn selbekk: "Jeremy Hoff is a false prophet, I am alarmed over the hardness of his message and I would warn against him!"

No. 1073:
Vebjørn selbekk: "Jeremy Hoff is a false prophet, I am alarmed over the hardness of his message and I would warn against him!"

Vebjørn selbekk is an arrogant besserwisser who have zero knowledge of the word of God as he appears.

Here is the excerpt from Echo 11/17/2015 where Selbakk acting as God's judge and says straight out that Jeremy Hoff is a false prophet, something he is not.
See here for the link: https://radio.nrk.no/serie/ekko-hovedsending#t=1m27s

I think this is outrageous what Vebjørn Selbakk do. He runs with hersketeknikk, verbal abuse and stamping of Jeremy Hoff, who again says he does not care about Selbakk.

Here are some articles we've written about this topic and about the prophetic.
Take the time to read through you. And if you have questions, you want to answer? Send them here at mail: jk.chris@online.no 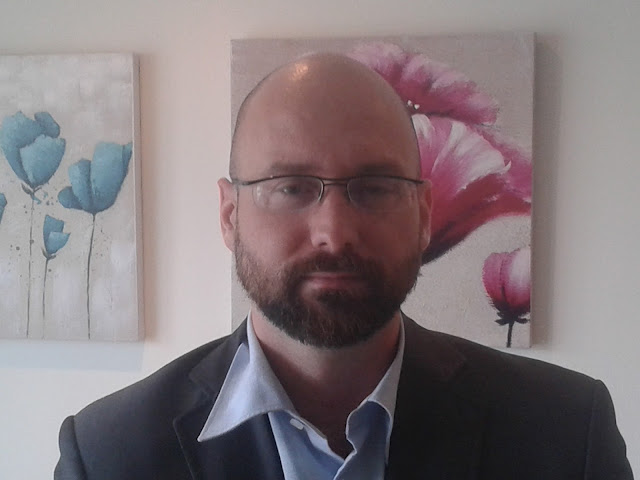 Jan Hanvold release to Vebjørn Selbakk and Jeremy Hoff to discuss on July 22, but never if he dares to take an open debate with me about divorce - remarriage!

Jan Hanvold makes me remind of about Otto Jespersen who might burn the Bible and sneering with Christians, we do not again with violence. Jesus turned the other cheek. But it did not Muhammad, he killed seven times worse than they attacked him. Jespersen would not so much as touch or view the Koran on TV, he was scared as a rabbit when it came to none. There are plenty Jan Hanvold too, where he stuck is that he is re-married as a believer that the Bible says is adultery, fornication and sin!
Hanvold? Yes, but he does not dare to invite than person like me, who are smarter and wiser than him when he knows that when he is set checkmate!