No. 1529: Give a good "summer gift" to the heavenly blog and other servants of the Lord who mediate the Word and live in accordance with God's word!

No. 1529:
Give a good "summer gift" to the heavenly blog and other servants of the Lord who mediate the Word and live in accordance with God's word!

Picture of a raper (illustration image), it is strange if such an artist who is many times offended, at least his music is no one who criticizes if he becomes rich and has good material.
But giving to a servant or servant of the Lord, many times creates a great "resurrection" and many opinions how bad and terrible this is.
Satan has clear and deceived many people, but he is a liar, the truth is not in him.
The reality is that the one who needs funds over someone else is the Lord's servant and servant who brings out the world's most important and glorious message! 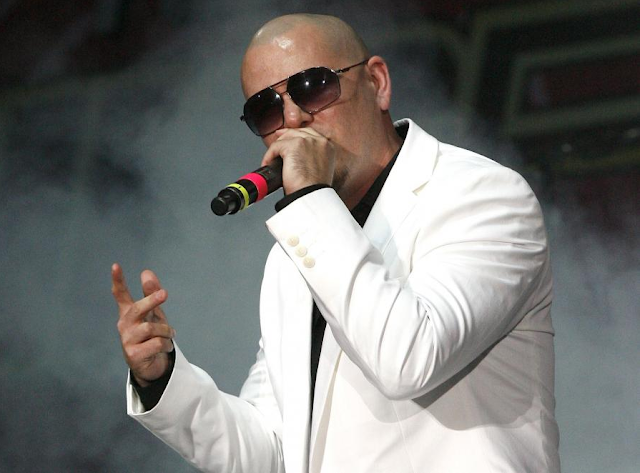 A certain false apostle living against the words of the scripture just praised that it was someone who had faithfully given him a certain amount of money over several years.
Firstly, he will never experience the blessing of supporting a man who does not live as God's word. At least not in "full moves!"

But do you support me and the heavenly blog, and others who live like they preach. You will be blessed and strengthened in faith, and God will pay you back.
For then you sow into the kingdom of God and work of the church of God on this earth.

Luke 6: 38 give, and ye shall be given. a good, stopped, shaken, crowded goal must be given to you in the lap; for with the same measure you measure, you shall be measured again.

The original text freely translated: Give and it will be given back to you! It will be measured back to you a good, pressed and toasted container, which will be what you get again.

Here the Lord says you will get back what you give with interest, not the worst? Hallelujah!

When you give, it is important that you are for the Spirit of God so that you do not give to those who only awaken your feelings. Emotions are human, we see for example. Jan Hanvold and Vision Norway take full advantage of this. They show how poorly it is, for example. in Moldova, and the Christian people bite.
Hanvold lives in adultery with the herb marriage behind him, supporting such a man only leads to the opposite than spreading the kingdom of God.

But if you feel prompted to give to a man or woman who lives and preaches according to the word of God, then you can give with great boldness! And expect God to pay you back in this and in the next life.

Is it true that rappers who are abusing drugs are often very rich and others who live completely for the powers of darkness?
Hear no one who criticizes when the world's children become rich, even on miserable and dark premises. Gives one to God's servants and the cause of God, then one hears one and the other. Satan he twists it all on his head, just because he knows you bless a Lord's servant or servant, then you are spreading the Kingdom of God and the Word - which is Jesus!

Have heard so much about preachers that they are "food preachers," "preachers of money," they are "luxury preachers," they will not work, they will exploit others, they do everything between heaven and earth.
I have traveled with the gospel here in Norway both in leisure and full time. The truth is that the ministry of preaching, especially in non-Christian circles, is Norway's most underpaid work. The truth is, for the vast majority, those who preach serve far lower than in a regular profession and what they otherwise had earned from a worldly profession if they had wagered and lived on it. It is simply underpaid for the vast majority of people!
Therefore, my call is to give everything you can and never think that this is in vain. Here I could have written a book, but by all my heart would say that you should give to all the preachers whom God reminds you of also some crowns personally. But above all, you give in to the account of that ward and this business. God will bless you abundantly, it's my and thousands of others experience.

Mark 9:41. For he that giveth you a cup of water to drink in my name, because ye are Christ's, verily I say unto you, he shall not lose his reward.

1 Tim. 5. 18. For the scripture says, Thou shalt not bind the mouth of an ox as threshing. And a worker is worth his salary.

Matt. 5. 12. Rejoice and rejoice! for your reward is great in heaven; for thus they persecuted the prophets before you.

God is just good, and Satan is a liar!

The truth is that Satan has blinded the people of this world where it is. absolutely all right that this world's child is not just rich many times. But they are rich in all kinds of misery and so many things. I have no agenda against these even though I do not think they would have any of these hthat the wealth and the material goods. It may lie, as they will also answer for God one day.
But what is my focus is that God will bless us all. And the blessing that the Lords bless us with, he also wants to come to those who preach the Bible's message. After all, this is the message - the message of Jesus and the remission of sin that will take us into God's eternal glorious Kingdom that will prevail over any other kingdom!

How much do you want to give to the Heavenly Blog and my service? Give what the Lord encourages you to give.
Mark it all with "summer gift". As you said, you can give here.

Psalm 37: 16 Better is the little that the righteous hath, than the riches of many wicked men.
Lagt inn av Jan Kåre Christensen kl. 03:53