No. 1494: We have been completely overrun and discriminated against by PBE here in Oslo, the County Governor, the Civil Ombudsman and the Courts, which show that Norway suffers from a huge democratic problem when a case can go so far!

No. 1494:
We have been completely overrun and discriminated against by PBE here in Oslo, the County Governor, the Civil Ombudsman and the Courts, which show that Norway suffers from a huge democratic problem when a case can go so far!

Lan Marie Nguyen Berg who represents the Environmental Party controls Oslo.
But here we have built something that is also beneficial to eg. environment.
It must be demolished, here it is spoken with two tongues, which only show that there is a world record between life and learning. 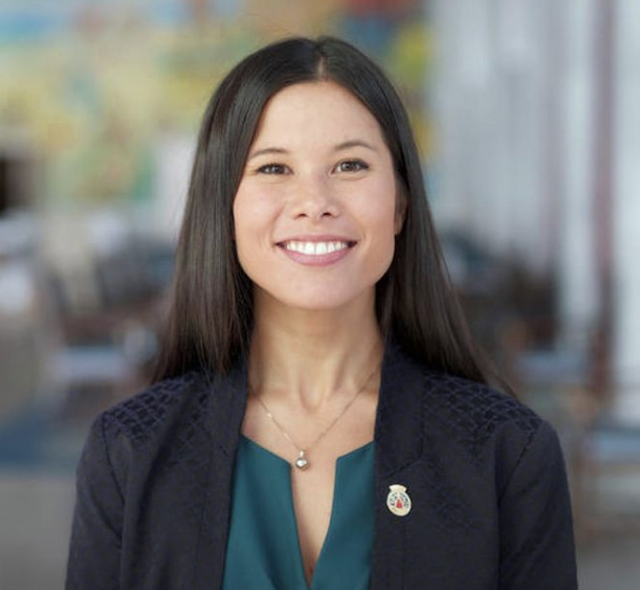 I have provided so much documentation, evidence and other things that I can safely say that we are discriminated against by the public agency. (Among other things, we have received oral approval to build, others have received up to 57 times the degree of utilization on the site + 1000 things to which everything is documented to the public agency, without having been willing to get us in meeting at one point).

Then I mean the Planning and Building Administration here in Oslo. As I write PBE, as well as the Civil Ombudsman and the County Governor. As well as a straightforward word of justice of the courts here in Norway, I am aiming for the Oslo District Court and Borgarting Lagmannsrett, who did the same to me with the narreale postle Jan Aage Torp.

I have submitted at least 50 cases where others have been granted a waiver, but everything has been overlooked. Here are some examples:
http://the-heavenly-blog.janchristensen.net/

As well as the guidance we received from our then case officer who is after all the most important point in the whole case. It is totally overlooked and used by us by my lawyer made a bad mistake in the court refusing to come to witness. There was, of course, a deep flaw, but it is human to fail.
When Borgarting Court of Appeal dismissed this case, it became clear that the court never heard our case officer witness in court, Kaja Aubert Lange.

What did she say, and what didn't she say? Blue. This one with small house buildings that has become like a mantra, she never mentioned. In other words, dragging this in is now sought.

There is infinitely more to say and angles. But in these environmental times it may be appropriate to take it with you. After all, it seems to be the "most important" of today's society.

Listen to what the law says:
§ 19-2. Exemption decision

- If the benefits of granting an exemption will be clearly greater than the disadvantages of an overall assessment
- whether (sufficient) emphasis is placed on the consequences of the exemption for health, environmental safety and accessibility.
(quote end).

In our case, there are only benefits, there are benefits to "for health, safety and accessibility."

Blue. when the car came with sirens when our daughter had become acutely ill. Then they used up stairs from Stormyrveien, it just shows that what we have built is required. Tear it breaks the law, all common sense and makes no sense.

The environment before then was the filling mass on our property so that especially during the winter months, the filling mass fell and fell towards the road surface such as single, clay, minor and other.
Now that the wall came up, the road surface is pressed approx. 20 cm further in.
And that no longer of that mass that before flowing and flowing down towards the road during the winter months, does not happen any longer.
Everything has become much better, including this environmental aspect that should be a reason for granting an exemption, ignoring the entire public agency just to get me and my family! This is obviously a difference treatment that surpasses everything I've read before. Think, 57 times the neighbor has exploited the utilization rate of the plot and gets approved. We only need 5 sqm extra on a storage room of 11 sqm1 on a plot of 1,595 m². This is so bad and so unfair that words do not extend!

Everything we have built there is nothing negative, it has 100% fulfilled what is to be granted exemption, but everyone has such a hatred that we will not do it. This says the law.

"The benefits of granting dispensation will be clearly greater than the drawbacks of an overall assessment."

With us this is 100% fulfilled, but no one wants to meet us!
Marius Vamnes, who rejected this on behalf of the County Governor, gave for example. Kjell Inge Røkke upheld and dispensed to build his solid villa. But he had money and influence, something we didn't have. It is the county governor who is the supreme authority, and he is as bad as everyone else unfortunately!
There is a difference between people, some get everything. Others are deprived of even what one has, but one day these people will also stand by God with their lives, what then?