No. 985: God has not called us to condemn the world's children, but to operate within the church discipline and proclaim Christ to the world!


No. 985:
God has not called us to condemn the world's children, but to operate within the church discipline and proclaim Christ to the world! 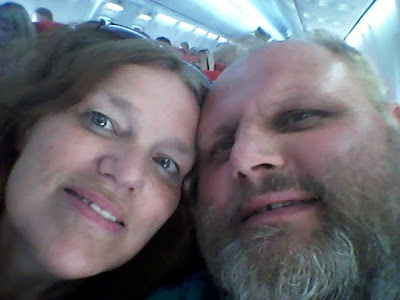 1 Cor. 1. 24 but for those who are called, both Jews and Greeks, Christ the power of God and the wisdom of God.

Matt. 18. 15 If your brother sins against you * •, then go to him and ask him to liability in private. If he listens to you, you have won your brother. 16 But if he does not listen, take with you one or two more, after two or three witnesses shall every matter be settled. 17 If he does not listen to them either, tell it to the church. But if he will not even listen to the church, let him be as a heathen or publican for you.

As far as I know about it is that the Norwegian church has a few priests and also a former bishop who is gay / lesbian. And no gay / lesbian preacher or leader within its dissenting Norway. That openly stands up and says that he / she is there so others can take a position on it.

In Norway otherwise we have a bishop Per Oskar Alfred Kjølaas who divorced and married his secretary who of course was far younger than his wife. And a number of priests and other laymen within its the Norwegian Church.
Here, I mention him in an article a few years ago:

If we free church Norway so it's really list as far hurt years. With leaders, preachers, singers, ordinary church members which number only goes one way, straight to "the sky!".

Who is the one then really attack if one speaks against the so-called homosexual?
As I see it, the world's children as we shall win for Christ.

Who is the one then really attack if one speaks against the so-called gjengiftede believers?

The entire Christian Norway, therefore also the demonic attack against me and the Heavenly blog by Jan Aage Torp Manglerud police and many others!