No. 1742: The goal "sanctifies" that means? Or is it a lie and a deception from Satan who is a fraudster? Jan Hanvold now has relief messages to Moldova, but it does not save one who lives in sin after the word of God?

No. 1742:
The goal "sanctifies" that means? Or is it a lie and a deception from Satan who is a fraudster? Jan Hanvold now has relief messages to Moldova, but it does not save one who lives in sin after the word of God? 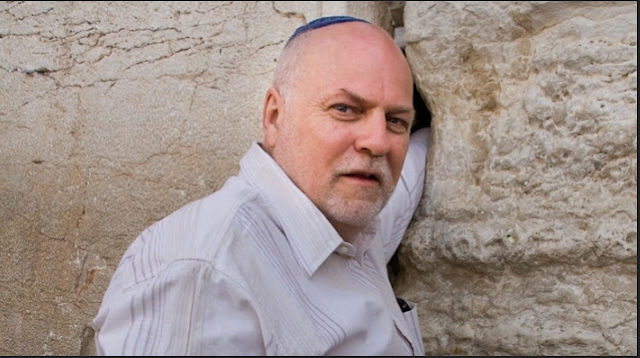 I like to be precise, or to know what it means to be precise. That in word and speech. God is very precise in everything he does and has created. Had there been any priest, Pastor or average Christian who had ruled the universe, it would have been out of order a long time ago. For the simple reason that what average Christians do is only approximate. God is not such, he is careful with everything. And he wants us to be.

Psalm 119. 4 You have given your commandments to keep them careful.

What does God say about Jan Hanvold? Same as people say about him? No, God says the same about him as his word says about him. This applies not only to Jan Hanvold, but to all people. Here we are all alike.

We read in God's word about Jan Hanvold who also says he is even obsolete in no less than two divorces. HOWEVER, HE ALSO COMPLETELY OBSERVED, NOT ONLY THAT HE HAS BEEN DISCONNECTED.

1 Cor. 7. 10 For the married I have this commandment, not from myself but from the Lord: a woman shall not divorce from her husband. 11 But if she still stands, she shall live unmarried, or agree with the man. And a man shall not divorce his wife.
Luke 16. 18 The one who divorces his wife and marries another commits marriages. And the one who marries a divorced woman breaks the marriage.

1. Tim. 5. 7 You shall also put this in place, so that no one shall bring charges against them. 8 One who does not care for his immediate and especially for his own family has denied the belief and is worse than an infidel.

Room. 7. 2 The married woman is bound by law by her husband as long as he lives; But if the man dies, she is loosed from the law that bound her to the man. 3 Therefore shall she be called a whirlwind about her, while the man lives, another man; But if the man dies, she is free from the law, so that she does not become a whore if she owns another man.

I have no agenda against Jan Hanvold, but should not we follow God's word? Then he is disqualified to be a preacher of the Word!

Jacob 3. 1. My brothers! Not many of you become teachers, because you know we are going to get its heavier judgment!

I have solely pointed out that there are preachers, singers and others with a trustworthy or public service that touches other people who will live as the word of God teaches not to be repatriated as a believer. That others call this to the harassment, hate and put others in a public gokkock is only to derive this important truth that it gets and should come forth!

I have no agenda against anyone, not Jan Hanvold either. But it is not right and biblical that a man who lives opposite the word of God and who is disqualified through his many marriages to be a preacher of the Word is allowed to stay unimpeded!
Lagt inn av Jan Kåre Christensen kl. 03:17