Nr. 318: Moslems have a true and correct image of God unlike any of the vast majority of Christians who believe in a triad-God!

Moslems have a true and correct image of God unlike any of the vast majority of Christians who believe in a triad-God!

Jesus himself did not believe and preached not know of any triad-god. But he believed and preached that the Moslems that only God the Father is the only true God, not himself, or the Holy Spirit.

Jesus called the Father of the God and Father, that we should do. 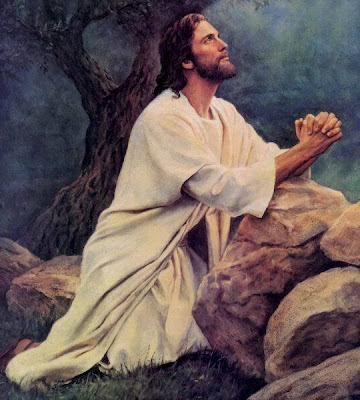 John. AD 20:17 Jesus said to her: Do not touch me! for I am not yet gone up to the Father: but go to my brethren and say to them, I hazard up to my Father and your Father, and to my God and your God!

Here are some excerpts from Wikipedia and other sites on the net that shows the wonderful and glorious faith in God, Muslims have, unfortunately, they have not found the way to God is through Jesus Christ. 2. Tim. 4. 4 who desires all men to be saved and come to the knowledge of the truth. 5 For there is one God and one mediator between them before God and man, the man Christ Jesus, 6 who gave himself a ransom for all, a testimony of his time.

It is sad that Satan has deceived the major world religions in different ways. But it's also something that is posetive. Muslims place emphasis on family and togetherness, and so they have a fairly straight God-image as those who profess the name of Jesus in the whole, not as they think on a triad-god who will torture and torment they are not believers in a innferno of fire and brimstone!

Conclusion: The Moslems have skjønnte more ennn the vast majority of Christians who God is because they do not believe in the occult and hednesk triad god but one God. They learn that it is a great sin not to believe in one God, Hallelujah, I say again!
Lagt inn av Jan Kåre Christensen kl. 09:00