Smyrna Oslo - ahead of its time!

Word. 11. 25 The blessing will thrive, and those who were burned others will himself be watered. 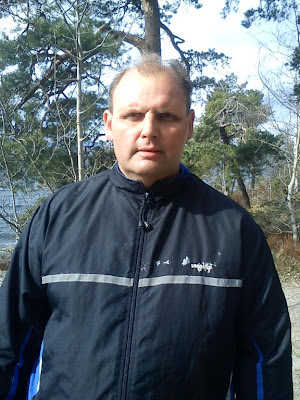 Trinity and Jesus only doctrine is equally unbiblical.

An eternally burning hell that God will torment and torture people for eternity is the medieval Catholic doctrine. God's word speaks of that all unbelievers will be destroyed after the verdict before the white throne. Remarriage is a shame and no gjengiftede preachers can cover the speaker's platform, etc. which church or churches accept such preaching and teaching? None that I know of, therefore it must be Smyrna Oslo Christensen family life, where's the alternative? There are not as far as I know.God is goodI am aware that for many will I be misunderstood and disliked when I speak when others are silent and the teacher wrong. I think in any way that I am better than others and can not be wrong. But when one has become convinced something, and find it to match the font, as it is with confidence and joy I hold forth the word of God. Whoever speaks let him speak as the word of God. This is why it so wrong to ascribe to me so many opinions that I am negative and knows all the best, even as more claims. I do not know all the best, but God has shown with many things in God's word and in life that many do not see. Then there is a schism, and for some difficult to handle and tolerate it as I keep up when it gets in their religious and preconceived opinions and views, but I live when I know from personal experience that it is not always easy to let himself be convinced by the new truths and new perceptions.We shape up.We'll try to keep ahead in the service and the task God has given us, and further develop it and take another new step of faith and the right with the Lord and the church Smyrna Oslo. I do not know what the future holds, but God is faithful and good, and he stands behind his word and he who goes his way, he has promised to support. Yes support powerful when one is fully surrendered to him!Kol. 4. 17 And say to Archippus (read Jan Kåre Christensen): Give heed to the service that you received in the Lord, that completes it.
Lagt inn av Jan Kåre Christensen kl. 01:25