No. 1439: Marius Vamnes Must do a "neutral" job - but it is so colored by having money like Kjell Inge Røkke so get a law for most, but being in the "middle class" like us, one can statue an example!

No. 1439:
Marius Vamnes Must do a "neutral" job - but it is so colored by having money like Kjell Inge Røkke so get a law for most, but being in the "middle class" like us, one can statue an example!

Picture of Marius Vamnes as one can count almost as a "running boy" for Kjell Inge Røkke, but for us he is anything but this when he once again says no to anything that has to do with us.
The problem is, in fact, that the County Governor protects the PBE, the Civil Ombudsman protects the County Governor. That protects the PBE and the Ombudsman. The court protects everything and everyone, not least the PBE and the City of Oslo.
How to win over such a system as a regular man? Better then being rich like Røkke and getting everyone to say yes, he-he! No, God is bigger than both Marius Vamnes, Kjell Inge Røkke and everyone else, Hallelujah, Amen! 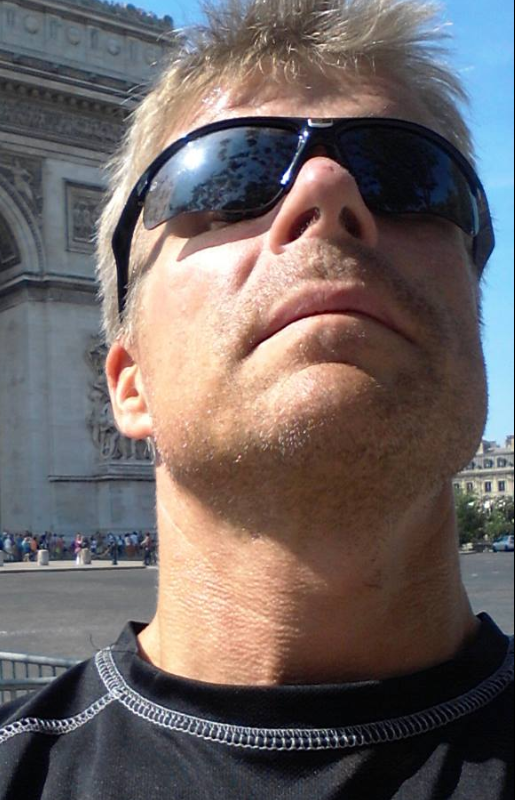 Has written about this before, but follows a line with Kjell Inge Røkke so-called illegalities and construction at Konglungen in Asker. There among others he got no both regarding construction, and when he "pluses" with a lot of tons of stone all over the property he got dispensation. The person who gave him the dispensation was the same person who said no to us. In other words, here it is done to the degrees of difference between people in my eyes.
But at the same time, I like Røkke to have done what he has done by all means.
Røkke only does what he wants and has the desire and opportunity on his own property, something that everyone else should be allowed to do on the whole.

We also experienced a bunch of ladies who first said yes, so it has become no on no.

Here an excerpt for a report in the newspaper VG before Kjell Inge Røkke built:
https://www.vg.no/nyheter/i/OLG0l/roekke-faar-bygge-luksusvilla

The case ended this afternoon.

- We considered Asker municipality's decision as correct. The legal conditions for the reason for the exemption are fulfilled, says adviser at the county governor of Akershus Marius Vamnes to VG Nett.

The smokehouse was first assessed by Asker municipality as approved the plans, but after complaints from the county municipality and neighbors, the case was re-evaluated by the county governor in Oslo and Akershus.

Here it is actually the same man who also approves when Røkke is accused of having built eg. own jetty and lots of other things with lots of stones. Or rather, carved mountains obtained without passing Larvik. This Marius Vamnes was, of course, super-fit in the case, but got everything Røkke mind building approved.

note that there were many who defended Røkke, and with shoots that were powerful. Blue. there was a bunch of ladies who prevented Røkke from building what he wanted and wanted.

Here from the newspaper VG:
https://www.vg.no/forbruker/i/1kPBeQ/mener-roekke-er-offer-for-kvinnehevn

Think Røkke is a victim of women's revenge

At home in Sandmål's own luxury villa on Nesøya in Asker, the architect points out to VG that Røkke has been the victim of revengeful "premenstrual women" in the building case.

- It's time to get it out: That women in all teams, from the building industry to the county level, have made the politicians make a decision on wrong terms. Had this happened in the United States, politicians had been sued personally. In Norway, the developer is powerless, says Sandmæl to VG.

- According to the Act on Outdoor Activities, the public does not have anything to do with land. As Konglungen is an inland market, Røkke should therefore be built as he wants. The safety plan that it is talking about does not deal with the Konglungen, he believes.

According to Sandmæl, it is not just legal interpretation this is about: In the reader post, he looks at gender-based descriptions of central women in the Røkke case:

"With female case officers, you as a man should feel what hormonal cycle does with the individual's character."

"In the Røkke case, several central women's cycles have clearly interfered. These women are pestered to such an initiative in this building case, an initiative the man in the age of equality wishes he experienced in the bedroom, but unfortunately rather gets served in Budstikka. "

Sandmeal further acknowledges that "such a statement as this is, of course, labeled as female hostile".

At the same time, he writes that he "loves women, other than those in politics, construction, or other power agencies".

- What do you have against women, Sandmeal?

- Nothing. But it is a fact that for many years there are women who have stuck sticks in the wheels of my building projects. For example, a giant year-round country home I designed for Kjell Inge Røkke on an island in Bærum a few years ago.

- What do you want to achieve with the reader post?

- Nothing, just confirm it's a fact that women should see their own position in say n own time. Expertise is independent gender, but women should pay tribute to old sticks. Women are detailed, they never forget, they repeat the same many times. What I am looking for is a democratic, honest public system, says Sandmæl.

Sandmeal is tired of rich people "knocking down" when they want to build big projects, saying especially women are hard at practicing the law of jantles.
(quote end.)

Marius Vamnes is "a little" of a guy. He approves Kjell Inge Røkke's solid palace with exemptions at most. Before he has built.
When he has built and has a whole lot of "illegality" with eg. to get tons of rocks or blocks of mountains larger than a pyramid block. Bigger than our wall and bigger than most. This approves the same Marius Vamnes, although obviously he is incompetent in the case, this is Norway. No one is ever held responsible for anything just about whatever they do wrong.
Then we get rejected not only once, but twice by the same Marius Vamnes. Here is the money, power and other things that matter.
That we receive rejection that has not really built something that is a hindrance to anyone, just to the joy and favor of all. It is so unfair it is possible and remains!

It was someone who wrote that I was whining. But this is the opposite of whining.
Sutre means: Crying for something childish and trivial, sewn, sipping
Example: Ola got more soda than me! - END OF CUT!

Answer: It's just the opposite of whining I do.
What we are experiencing is the opposite when others are allowed to do what they want, but the little we've done about "transgressions" should be punished the most.
In other words, I do the opposite than whining !!!!!!!!!!!!!

I point out injustice, injustice and democracy do not work. Blue. then it becomes completely wrong when eg. Riches such as Kjell Inge Røkke receive an exemption for all the same men every time he searches. This Marius Vamnes berry will soon be on the payroll for Aker and Røkke?
By all means, what Røkke has built I do not mind. But that same man can give Røkke exemption not only once, but several times in the same construction project and case. It testifies to so much discrimination that words do not extend!
Røkke asks for extended exemption on the extreme both before he starts to build. And after he has built, and Marius Vamnes says yes time after time.
We meet the same man, and here there is talk of minimal conditions after we have built something extra after eg. received guidance from PBE, however oral. When we complain to PBE both once and twice, Marius Vamnes answers as a standard no to us. It is obvious that here it is made to the degrees of difference between people!
Lagt inn av Jan Kåre Christensen kl. 10:34