No. 933: The dispute between me and the false Apostle Jan-Aage Torp will end with that I will more than victories when Torp is an adulterer and a rebel against God's word!


No. 933:
The dispute between me and the false Apostle Jan-Aage Torp will end with that I will more than victories when Torp is an adulterer and a rebel against God's word!

God operates in the spiritual. God is Spirit! Therefore, we believe God know how everything will end. Both in our own lives and the entire world history and everything. We read in God's word:
Isaiah 46. 10 From the beginning I tell end,
beforehand I tell what has not happened.
I say: "My plan stands firm,
all I want, I do. "

Image of Jesus who has the full control over this situation 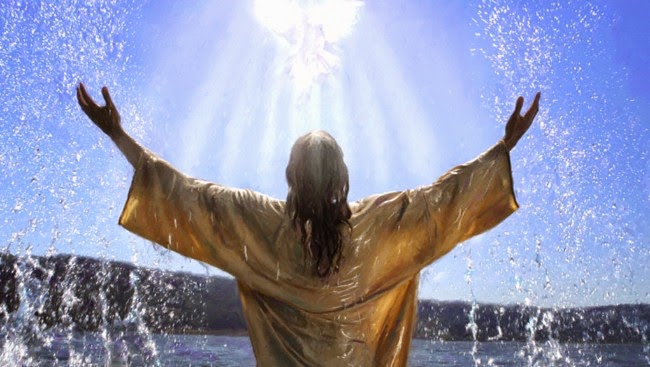 When this conflict started wiped Lord in my ear that Torp is like the evil Haman, he digs a grave for me, but will even fall in it. Soon afterwards came a sister in the Lord came to me and said exactly the same.

Rom. 8. 2 For the Spirit's law that gives life in Christ Jesus has made you free from sin and death law.

Law of sin is following, very brief. Do you sin, it will overtake you before or since.
Where lies, manipulation and anything else that is out of darkness will overwhelm you. You will simply become stunted and blackened in your inner spiritual being scripture says:

Efes 4. 17 So I ask you earnestly to the Lord: Live no longer as the Gentiles. Their thoughts are futile, 18 their sense darkened, and they are strangers to life in God. They know him not, and their hearts are hardened. 19 blunted they have been, they have given themselves over to a dissolute life, they are unclean and greedy in everything they do.

Here scripture says that the Gentiles thoughts an emptiness. Why? They live in sin, and further their understanding is darkened and alien to God. On the plane liver January Aage Torp when he live in sin. Therefore I can with 100% certainty that the way he has gone into will end in death. Now I am not thinking primarily of physical death, but spiritual and mental death. He is so deceived that scripture says that his understanding is darkened and is alien to God.

I can not so when and how this will happen. But the day we stand and look behind this now happen, so we know the outcome in advance.

Why? Because I walk with God as Enoch. We read in Scripture:

Heb. 11. 5 By faith Enoch was translated, that he should not see death, and he was not found, because God had translated him. For before he was caught, he obtained witness that he Tekt God.

It pays and faith in God, what a need is, we sing a song. This is exactly as it has done for millions before me, and it makes for me today. And it will also make for everyone else who comes after me!

God knows the end or conclusion from the beginning!
How do we know in this case too. A life of purity makes you more than overcomes!
This life I live, while January Aage Torp live a life of humiliation and shame, poor man! But for him as all others who live in sin and do not know God. It is fully possible to repent and come to know God by living in overstemmelse with his own words.

These are those that have done before me, and what I do today. I recommend everyone else to do.

How did Haman? We read about Haman who built a gallows for Mordecai. But who ended in the gallows? Haman. Now I do not think January Aage Torp will inevitably end in a gallows, but the spiritual principles are there. They work today just as much as gravity works in the physical.

Psalm 57. 7 They let out a net for my feet,
they pushed me down.
They dug a pit for me,
but even they fell into the pit.