No. 1479: The case between me and Unibuss is important both for me and for it to be made pressing for all believers and others who do not "fit" into a desired pattern!

No. 1479:
The case between me and Unibuss is important both for me and for it to be made pressing for all believers and others who do not "fit" into a desired pattern!

What Unibuss does as completely without filters and barriers is listening to customer complaints without reservations.
Where I am really required and refused to listen to the radio the programs I want is bidding discriminatory. At the same time, I would say that there is difference treatment.
Illustration of sound waves, which this case is about. 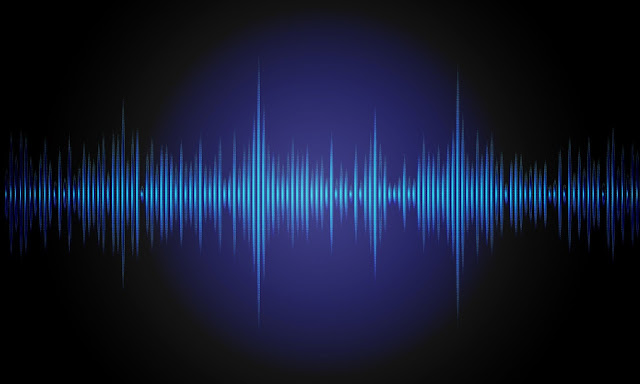 Here, Unibuss has settled. There are no internal rules or other rules that say that playing on one channel over another should be "paid" with a service charge and strict refs after playing radio that some do not like!

If I and others do not respond now, what next?

The case between me and Unibuss is of great importance as it sets a standard for other similar cases.

This Unibuss keeps reminders of how believers are treated, including in China.

In China it is promised to be a believer, but you should rather be it for yourself. Human rights, religious freedom and everything else are totally overlooked.

Like me, I enjoy listening to Christian programs.
Other programs on radio have my interest when I ride a bus and have access to radio.
Be it news, debate program, music, sports and more.
Not only do I listen to Christian programs, my interests are also other things. But that freedom has everyone riding a bus, that one can listen to the radio programs that are legally approved here in Norway. As in other words have concession. I never play loud for others to hear, only for myself. But that's what they need and want to hear. Sitting behind me, listening intently. I cannot prevent such persons from hearing and listening!

Everyone is very clear here, that only Unibuss can impose. It's the same thing they have to do with all drivers and employees. A common set of rules.

They cannot discriminate against me by ordering me not to listen to any radio channels that are legal here in Norway.

A bit about the legislation here:

Discrimination on the grounds of gender, pregnancy, leave on birth or adoption, caregiving, ethnicity, religion, beliefs, disability, sexual orientation, gender identity, gender expression, age or combinations of these grounds are prohibited. By ethnicity is meant, among other things, national origin, lineage, skin color and language.

The prohibition includes discrimination on grounds of existing, assumed, past or future conditions as mentioned in the first paragraph.

The prohibition also applies if a person is discriminated against because of his association with another person, and the discrimination occurs because of circumstances as mentioned in the first paragraph.

Direct discrimination means that a person is treated worse than others are, have been or would have been treated in a similar situation, due to circumstances as mentioned in section 6, first paragraph.

By indirect discrimination is meant any seemingly neutral provision, condition, practice, action or omission that will disadvantage persons worse than others, due to circumstances as mentioned in section 6, first paragraph.

Let me be clear, there are many conditions in my workplace that are also very positive.
That is also what is clandestine. This I try to avoid commenting on.
My focus is only on what goes on in the spiritual, Christian and having freedom of belief and expression.
Simply live as a free human being. Or as a believer in this world
I do not mean this if I, or others, do not get the opportunity to hear the radio channels installed in the bus.
Of course, it is also profoundly unfair and discriminatory not to be given the opportunity to play the radio programs that I myself wish.
Jokes that I mean and that I think will be the outcome of this case.
It is the volume that should be used for all bus drivers.
But the content itself, it is free for the individual to choose!
Lagt inn av Jan Kåre Christensen kl. 05:07