No. 1542: Meeting Johannes Straume and Personnel Manager Per Christian Bing for § 15-1. discussion before deciding to resign or to be "taken" to grace!

No. 1542:
Meeting lawyer Johannes Straume and Personnel Manager Per Christian Bing for § 15-1. discussion before deciding to resign or to be "taken" to grace! 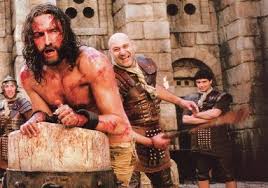 Jesus himself was whipped and tormented, for a crime?
No, because he said he was the Son of God and the Messiah.
This was true, then I must be able to turn off the radio for a few minutes even if Muslims and others are allowed to play their broadcasts?
That one is discriminated against here in Norway - in 2020 - it goes perfectly well!
When one thinks about what Jesus went through, then we as believers must manage everything! 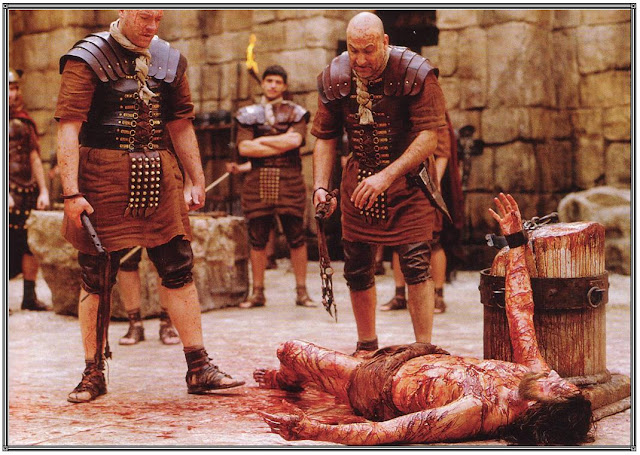 § 15-1.Discussion before decision on termination

We had a link transfer where Lawyer Johannes Straume and HR Manager Per Christian Bing sat in a room here in Oslo. Unibuss' premises in Schweigaards gate. But me and my Lawyer Josefine Wærstad were in YTF's premises in Lakkegata 19-23.

It was a very amp and speech needed Lawyer Johannes Straume who asked and teased the same thing over and over again!
He probably talked 80% of the time and repeated that I would not change countless times, something else he did not believe.

I myself have come to the conclusion that I want to change.
Will not discuss with anyone, who does not like Christian radio programs.
If anyone points this out. Then I turn on a profane channel or turn off completely.

This does not cost me a calorie. Have opened my eyes to being jovial and accommodating, as I have been. This is probably not the best way to meet people who do not like Christian radio broadcasts.
Then it's better to do as I want now, it's turn off or switch to a profane and worldly radio channel!

HR Manager Per Christian Bing hardly opened his mouth, but Lawyer Johannes Straume chatted, got annoyed, asked the same questions 10 times and did everything he could to put me in the worst possible light, not good at all!
While Advokat Josefine Wærstad stood out as gentle, solution-oriented and stuck to the case, Advokat Straume responded time and time again to his great annoyance, frustration, anger, and disappointment!
It creaked loudly from him while Bing was abnormally quiet!

Now I expect to get an answer within 14 days, whether the answer is uncertain!
Should they want to dismiss me, I hope and believe that we will avoid trial as it is quite obvious that it is not good for any parties to be in conflict for as long as we have done!
The final package and that I can find a new job must be the best for all parties, right?

Now we have to wait and see what lawyer Johannes Straume and HR manager Per Christian Bing bring!

But Johannes Straume is a little right that I have had a "Damascus" experience if he also had some fun at it at my expense.
But it's okay that he laughs a little at me if it can please him !!!

Have talked a good deal with a number of bus drivers and others. It has made me realize that I must and need to change.

I spoke with Strømmen Bilstereo and they thought it was entirely possible to arrange the setting on the radio so that they do not play louder than e.g. to 20.
Think they go up to approx. 40 - 50? Then in volume.
In other words, it is not physically possible to play radio loudly.
We have the same thing about driving out of a stop.
We are not allowed to start the bus until we have flashed, then release the brake and we can drive.
Therefore, no buses will be blamed here in Oslo for driving out of a stop as you have to blink to be able to drive.

It has meant for me to be positive to discuss with some passengers if this has happened only a handful of times.
I do not intend to do this anymore, but either turn off the radio or switch to another channel.

Then I mean that I have changed as much as I can with the things that I can.
If Unibus has several suggestions, I am willing to listen to them.

I would also like to emphasize in the end that over the years I have had a good number of instructors and others from Unibuss with drivers and others on the bus.
Not a single one of them has ever commented on my radio play.
I most recently asked instructor Elin Anmarkrud Uthushagen who is also a believer, if she has ever heard me play loud on the radio as she has been on the bus with me several times.
No, never, I do not even think about it. It goes without saying that Unibus' own employees, whom I trust and are much more credible to me than customers / passengers.
They have nothing to complain about me except that some passengers can not stand Christian radio programs.
Since I lost in the Discrimination Tribunal, I then have to change myself even though I thought that this is discrimination against me as a Christian and believer!
Scripture says the following:

1 Pet. 4. 12 Beloved! do not marvel at that fire who comes upon you for trial, as if something strange had happened to you; 13 But inasmuch as ye are partakers of Christ's sufferings, ye shall rejoice, that ye also may rejoice in the revelation of his glory. 14 If you are mocked in the name of Christ, you are blessed, because the Spirit of glory and of God rests upon you. 15 For none of you shall suffer as a murderer, or as a thief, or as a doer, or as a meddler in other people's affairs; 16 but if he suffers as a Christian, then he should not be ashamed, but praise God for this name.

That Muslims and others can play on the radio they want, and I may have to turn it off. It is just something one must reckon with as a Christian, to be treated badly and unfairly.
Then one must be positive, and praise God for it all!
After all, Muslims and others never hear anything like that. No Muslim has been prosecuted for playing Muslim radio programs. It's just me as a Christian, who is "free game!"