If God had not sorted it out here, we would probably have lived out in Østmarka in tents when the Planning and Building Agency has tried everything to demand us for money that was built on a claim that was obsolete?
There is no doubt about this in me, that God controls what he wants and when he wants.
When one at least waits for God's intervention, and things turn out well and positively for us.
All glory to God and the Lamb!
Even Sæter Grytting, who was probably more in God's leadership and will than he himself was aware of, is the way it is with God.
He uses what he wants, and we all humans are involved in something bigger than ourselves! 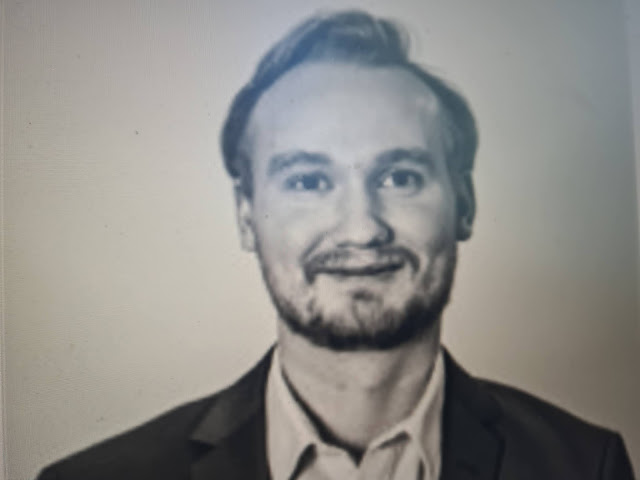 About 2 ½ years ago a brother came to me and said the following:

"Jan Kåre, God is with you in a special way before the Planning and Building Agency in Oslo!"

No more, but just this.
I asked what he meant, but got no more answers!

Kaja Aubert Lange guided us in building the wall, and everything else such as stairs and storage is built in good faith.
https://blog.janchristensen.net/2019/04/nr-2439-pbe-her-i-oslo-var-i.html

https://blog.janchristensen.net/2019/08/nr-2542-tilleggsoppinformation-til.html Aubert Lange can lie to people, saying that she does not remember, something she obviously does.
She says she does not remember the phone calls with me, even though we talk together several times.


We know that one can lie to people, but never to God.

Ap.gj. 5. 1 A man named Ananias and his wife Sapphira also sold their property.

2 But he withheld some of the sum, and his wife was fully aware of it. Therefore he came only with part of the sum and laid before the feet of the apostles.

3 Then Peter said to him, "How could Satan have filled your heart so that you lied by the Holy Ghost and kept some of the amount you received for your plot of land for yourself?

4 Did you not own a power of attorney over it before you sold it? How could you allow for such a thing in your heart? For you have lied to both men and to God! ”

5 And when Ananias heard it, he fell dead. And great fear seized all who heard of it.

6 The young men who were present lifted him up, carried him out, and buried him.

7 Then three hours passed, but his wife did not know what had happened when she came in.

9 Then Peter said to her, “How could you also agree to put the Spirit of the LORD to the test? See! - the feet of those who buried your husband are standing at the door, and they will carry you out too! ”
* JHVH

10 Then she immediately fell down dead at his feet. And when the young men came in again and saw that she was dead, they carried her out, and buried her beside her husband.

11 And the whole congregation was moved with fear when they heard of it.
(Quote end.)

It is clear that when the Planning and Building Agency submitted a fine of NOK 20,000 to the bailiff, we did not show that this claim was obsolete.
This was God, who held his good hand over us.

Even then, PBE has not stopped sending out false claims, but fortunately.
We have not paid a penny as the claim is obsolete.
But my point here is, that God used the bailiff to stop this unjust and evil collection that PBE has been doing.

What was of course very special was that the bailiff was so awake that he realized that the claim against us was obsolete.

Had God not sorted it out here, we would probably have lived out in Østmarka in tents when the Planning and Building Agency has tried everything to demand us for money that was built on a claim that was obsolete.

If a claim is obsolete, it means that the person you owe money to (creditor) is no longer entitled to demand payment.
The claim thus lapses due to its age.

The general limitation period is 3 years.
This means that the creditor must have the claim paid within 3 years or have a deadline interrupted within the same period.