No. 1506: The Norwegian state and government appear as a state of zero credibility and that "time" has run out!

No. 1506:
The Norwegian state and government appear as a state of zero credibility and that "time" has run out!

Pray for wisdom, a responsive heart that can distinguish between good and evil. This was requested by King Solomon, unfortunately, the Norwegian authorities and the public Norway have totally lost the ability to have a responsive heart to distinguish good from evil.
But if they pray and fear the Lord, they will have!
This is what God's Word says and teaches, I believe that. 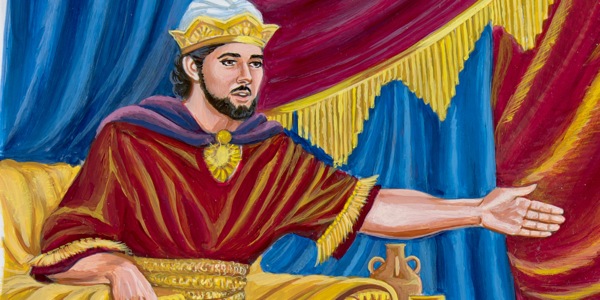 King Solomon asked them to chop the living kid in two, and then the love of mother appeared to the real mother, and she got her kid. This is wisdom that unfortunately the Norwegian authorities are devoid of. 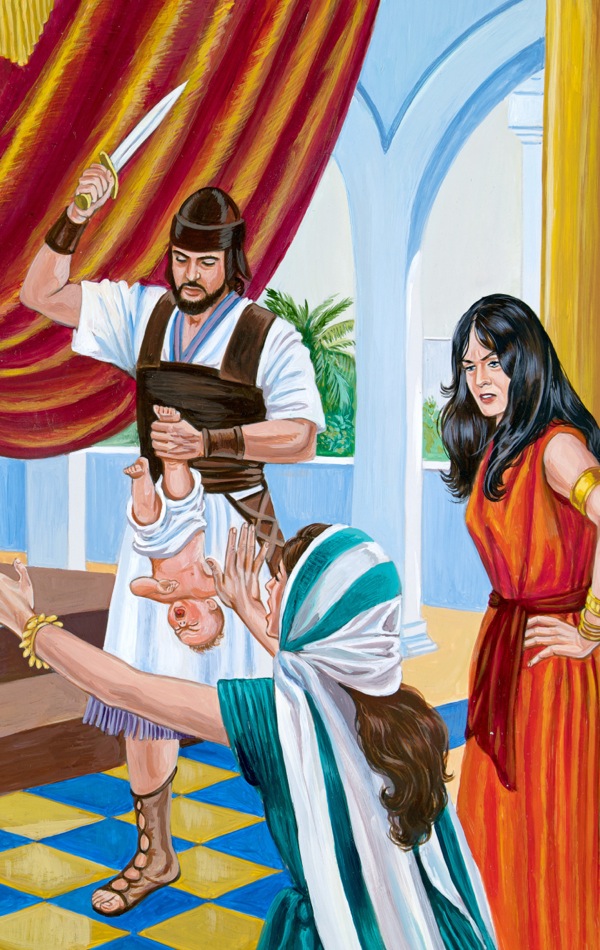 What was now being dealt with in the Supreme Court was a more "humble" state than I have seen in a long time. There have now been 7 cases involving BV in Strasbourg, France (the Human Rights Court), and 28 are pending.
When Norway continues to lose, they have zero credibility.
What is happening now is nothing more than an earthquake, shaking the whole "world!"
Let's just try to be "quiet", and here is no way back for Norway.
What is happening and what is happening is a victory for the Norwegian people.
At the same time, there is tremendous defeat for the better-knowers and the power apparatus here in Norway. They have proved to be unsuitable for the job!

This is what Marius Reikerås writes:

I saw how the state was trying, by all means, to evade responsibility in the North Diver case.

There was no way in which the state cheated on the evidence in that case, also confirmed by the European Court of Human Rights in December 2013.

I have seen, and still see, how public officials have cheated with evidence in the Scandinavian Star case.

I have seen how UN soldiers, oil workers in the North Sea, amalgam victims, etc., have been let down by the Norwegian state.

I was present when the children of war presented their case to the Human Rights Court in March 2007, only to lose as a result of the state had kept secret the documentation that could prove public responsibility.

I have met some of those who have fallen ill for the life of this giant experiment, without the state lifting a finger to help them.

Who wants to be disabled at the age of 23?

I have seen how people perish as a result of a lawless child welfare system. Regular cheating put in place, confirmed many times by the European Court of Human Rights already.

The NAV scandals are therefore only a follow-up to what we have seen for many years already.

Cheating put in the system.

And so I could still have concrete examples, far into the small night hours.
(quote at the end.)

1 Kong. 3. 5 In Gibeon the Lord appeared unto Solomon in a dream by night; God said: Ask what you want me to give you! 6 And Solomon answered, Thou hast shown great mercy toward thy servant David my father, as he walked before thy face in truth and in righteousness, and in the sincerity of thy heart, and thou didst continually show this great kindness unto him, and gave him a son. who should sit on his throne, as it is today. 7 And now, O LORD my God, hast thou made thy servant king in my father David's stead; but I am only a youth and do not know how to carry that in one and all. 8 And your servant is here in the midst of your people, that which you have chosen, a people so great that it cannot be counted or counted, so great it is. 9 Then give your servant an audible heart to judge your people, to distinguish between good and evil! Who else could judge this your people who are so numerous? 10 The Lord liked that Solomon had asked for this thing. 11 And God said unto him, Because thou hast prayed this thing, and asked not a long life, nor asked for riches, nor for the death of thine enemies, but have prayed to understand what is right, 12 I do as you ask: I will give you a wise and wise heart so that it has not been yours just before and will not be yours immediately after you. 13 And whatsoever thou hast not asked, I will also give thee riches and honor, that it may not be thine own among the kings all thy days. 14 And if you will walk in my ways, and keep my laws and my commandments, as your father David did, I will give you a long life. 15 Then Solomon awoke, and he perceived that it was a dream. And when he was come to Jerusalem, he went before the ark of the covenant of the LORD, and offered burnt offerings, and offered peace offerings, and made a feast unto all his servants. 16 At that time two harlots came and stood before the king. 17 And one woman said, Hear me, my lord. This woman and I lived in the same house, and I gave birth to a child in her house. 18 And on the third day after I was born, this woman also bore a child. There we were together now; there was no stranger with us in the house; only we two were in the house. 19 That night the son of this woman died because she was lying on him; 20 And she arose in the middle of the night, and took my son from my side And while thy handmaid slept, and she put him in his bosom, and her own son that was dead, she lay in my bosom. 21 And when I arose in the morning to give my son to die, I saw that he was dead; but when I looked more closely at him in the morning, it was not my son that I had born. 22 And the other woman said, No, he that liveth is my son, and he that is dead is thine. But the first said, No, he that is dead is thy son, and he that liveth is mine. Thus they spoke while standing before the king. 23 And the king said, One said, He that liveth is my son, and he that is dead is thine. And the other says, No, he who is dead is your son, and he who lives is mine. 24 Then the king said, Get me a sword! And they brought a sword, and brought it to the king. 25 Then the king said, Chop the living child into two, and give one half to the one, and the other half to the other. 26 Then the woman who was the mother of the living child said to the king - for her heart burnt for her children - she said: Listen to me, sir! Give her the living child and don't kill it for all things! But the other said, Neither I nor you shall have it; just chop! 27 And the king said, Give her the living child, and kill it not. She is her mother. 28 All Israel heard of the king's judgment, and they feared the king; for they saw that the wisdom of God was in his heart, that he judged right.

King Solomon was to lead the people, what did he need?
Wisdom, he asked for it and got it.
Anything but what the Norwegian authorities and the public Norway have.
Then they must pray, and then they will too!
Lagt inn av Jan Kåre Christensen kl. 07:58