No. 1560: The case between me and Unibuss has also become an international news!

No. 1560:
The case between me and Unibuss has also become an international news!

Here in from Hauraki Gulf in Auckland. Auckland, which is located on the North Island and is New Zealand's largest city, they can read and understand what I have gotten through from Christian persecution and bullying. 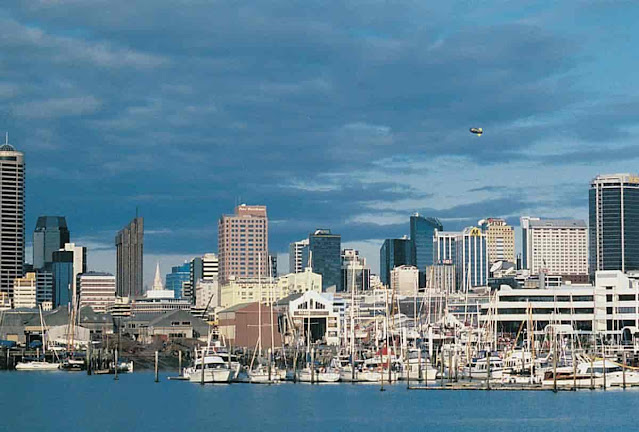 Through Norway Today, which is an English-language newspaper, the case between me and Unibuss is spread not only here in Norway, but all over the world.
In fact, to the far corners, as English is the main language around the world.
Even in Australia, New Zealand and elsewhere, they can now read this news and realize that I then lost my job after playing on Christian radio programs.

Read for yourself here:

The bus driver who lost his job at Unibuss after playing Christian music during the bus trips will receive 13 months’ severance pay from his employer.

The agreement was finalized after court mediation in Oslo District Court. The 56-year-old Jan Kåre Christensen will receive a final settlement corresponding to salary for 13 months (NOK 473,000) in exchange for the employment ending on August 1 this year, newspaper Dagen writes.

Christensen believes that he was unjustifiably fired for playing Christian radio and music when he was driving a bus in Oslo. Unibuss has previously said that the driver has not complied after receiving several complaints about playing the music loudly on the radio system. They have denied that the dismissal has anything to do with the content.

The scripture says that we should keep peace with one another as far as possible. I have done that here, and Unibuss looks much better than they did when they fired me,” Christensen wrote in a message to Dagen.